Join other entrepreneurs and business owners to learn, network, and participate with agencies and businesses supporting your efforts to start, grow, expand, or even exit your business. Most of San Antonio’s resources devoted to small business success will be available in one place to help you and your business. 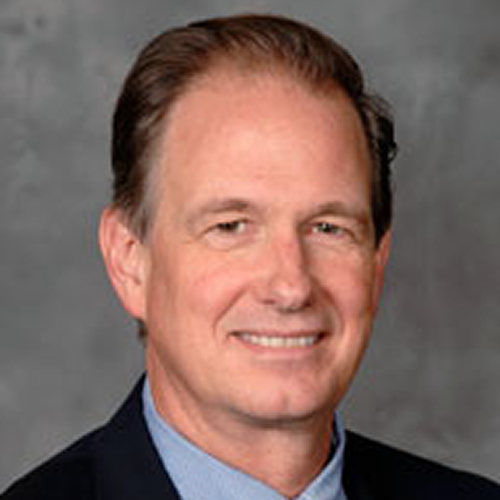 Dr. Phillips is a contributing member of the Western Blue Chip Economic Forecasting Group, where he has been the most accurate out of eight Texas forecasters for nine ot of the past sixteen years.  His research and analysis have been covered in CNN, The News Hour, USA Today, Bloomberg Business Week, the Wall Street Journal, The New York Times,  MSNBC, and in media throughout Texas.

Luncheon speaker is Gordon V. Hartman, founder and creator of Morgan’s Wonderland.  A native San Antonion Mr. Hartman is a philanthropist and former businessman who at the age of 15 started his own landscaping business, by 19 he began his homebuilding business, and by 23 a land development company.  Founded in 1983 Gordon Hartman Homes built housing for low to moderate income families and over the next 22 years grew the company into the largest locally owned homebuilding and land development enterprise in San Antonio.

Gordon established The Gordon Hartman Family Foundation so that he and his wife Maggie could pursue their dream of helping children and adults with special needs. Morgan’s Wonderland opened in 2010 becoming the world’s first ultra-accessible theme park designed with special needs individuals in mind, but built to be enjoyed by everyone.

Mr. Hartman was also elected to the San Antonio Sports Hall of Fame in 2018 for his establishment of Soccer for a Cause, which ultimately led to the NASL San Antonio Scorpions.